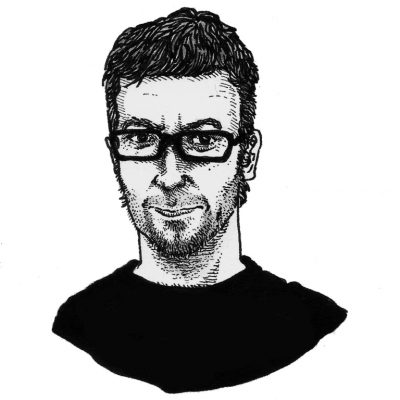 Trace Ramsey is a writer based in Durham, North Carolina. He is a recipient of the 2017-2018 North Carolina Arts Council Fellowship Award in Prose, the 2017 Profane Journal Nonfiction Prize, the 2016 Alex Albright Creative Nonfiction Prize from the North Carolina Literary Review, the 2015 Ella Fountain Pratt Emerging Artists Award in Literature, and was a 2015 contributor in non-fiction at the Bread Loaf Writers’ Conference. Trace’s recent publications include essays in Profane Journal, At Length Magazine, Hippocampus Magazine, concīs, North Carolina Literary Review and I Don’t Know How to Help You, a compilation zine from Pioneers Press. In 2014, Trace’s first book—an anthology of the zine Quitter (Quitter: Good Luck Not Dying)—was published by Pioneers Press. This was followed in 2017 by All I Want to Do is Live, also from Pioneers Press. In December 2014, Trace received a certificate in documentary arts in nonfiction writing from the Center for Documentary Studies at Duke University. Trace is currently writing a memoir-in-essays, Carrying Capacity, and a novel, The Ornithologists. Trace lives in Durham with his partner and two children.